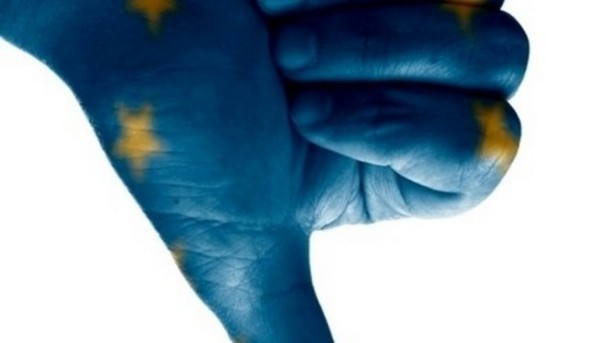 The long running process to develop a new centralised legislative procedure for novel food approvals has hit the rocks again – meaning major delays and backlogs are now on the cards, warn industry insiders.

The legislative process hit its latest in a long line of hiccups after European Member State governments indicated they will not accept a new centralised system that allows the European Parliament the right to veto authorisations. The current proposal would see a centralised system brought in to force under a delegated act – meaning that the existing list of authorised novel foods and any future authorisations could be open to a veto by the EU Parliament.