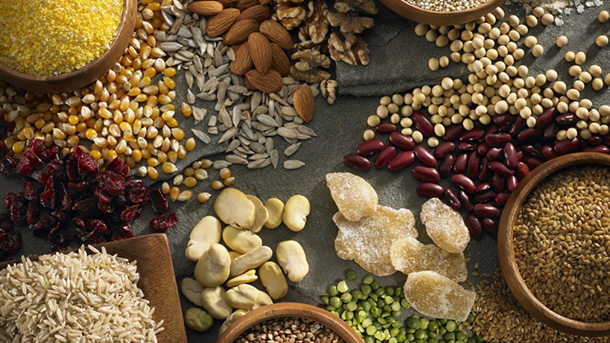 ExPharma Limit has announced the acquisition of Ireland’s Nemysis Limited. Financial Terms have not been made public. Nemysis has a large IP platform of compounds potentially useful for the treatment of symptoms associated with Celiac Disease.

Danilo Casadei Massari, the ExPharma’s Founder and Chairman and previously founder of CM&D Pharma recently acquired by Nestle, will join Nemysis’s Board.

Celiac disease (CD) is a chronic, genetically based gluten-sensitive immune-mediated enteropathic process, primarily affecting the small intestinal mucosa. The average prevalence is about 1% in USA and Europe, but high in Africa: 5.6% in West Sahara. Serological studies provide reliable evidence of an increasing prevalence over time.

A specific dietary component – gluten from wheat and related protein content in rye and barley – is the proximate environmental cause of inflammation. Gluten is relatively resistant to gastrointestinal proteolysis, being a mixture of prolamins such as gliadins and glutenins, repetitive peptidic sequences rich in proline (Pro, 15%) and glutamine (Gln, 35%), that are not preferred substances for any human digestive enzymes. In genetically susceptible persons, particularly gliadins do activate a toxic, autoimmune mechanism, leading to progressive destruction of intestinal architecture, malabsorption of nutrients, and several secondary symptoms including diarrhea, steatorrhea, wasting, osteoporosis, and iron deficiency anemia.

Noteworthy, the amount of toxic prolamins that CD individuals may consume without damaging the mucosa of the small intestine is currently unknown. GFD is costly, not universally available and compliance is difficult. The ubiquity of gluten in human diets renders GFD an extraordinary difficult prescription to follow, leading to frequent lapses and chronic morbidity in many patients. There is an open need for an alternative and supportive approach to GFD. Non-dietary therapy that detoxify ingested glutens would therefore improve quality of life in CD people considerably.

Dr Maria Cristina Comelli, ExPharma’s R&D Director added that “Nemysis is developing an extremely interesting portfolio of IP protected, science-based compounds and products which could be expeditiously brought to market as prescription Medical Foods, for the management of external triggers such as prolamins, and of CD symptoms, paying also attention to the increasing incidence of Non Coeliac Gluten Sensitivity (NCGS).”

Commenting on this significant development, Isabella Ortica, Nemysis CEO and CFO, stated, “Nemysis will benefit from the considerable experience brought by ExPharma in the specific area. R&D Activities will start soon and we expect the new team to join and help developing some of the existing products up to clinical stage”.

In summing-up, Danilo Casadei Massari stated, “This is another major step-forward for ExPharma, especially as we have also recently completed minority equity acquisitions in commercial companies in Italy which could in due time offer us a direct access to market.”